For the Academic Year 2019-2020, the Beacon Academy will be using our BA 10th Anniversary logo designed by Amy Nayve, founder of Pumapapel Craftsl PopUp Design Studio. Amy is the first and only Filipina Paper Engineer to gain recognition abroad for her work and is one of less than 500 professional pop-up book artists in the world. Here is Amy’s brief about our logo: 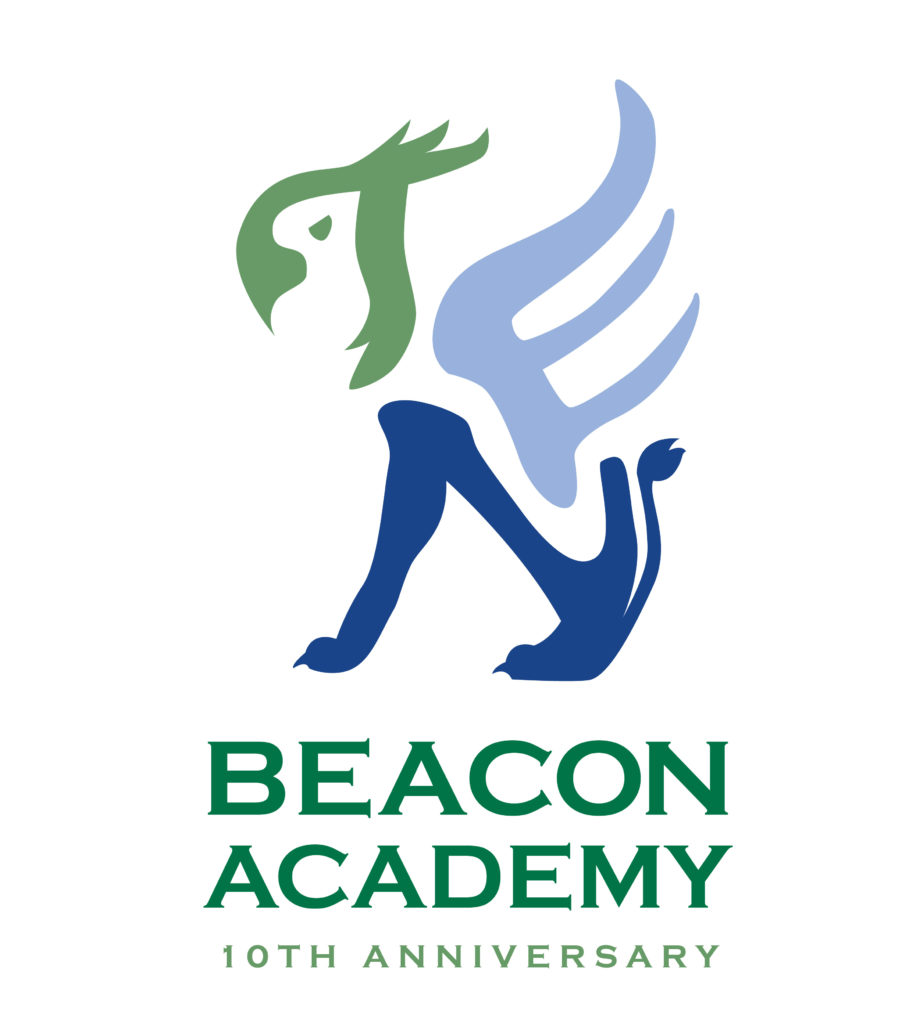 "The 10th Anniversary Beacon Academy logo is  a double-image illusion featuring the school’s  mascot, the griffin. The griffin’s body is formed  with the letters of the word “TEN” in the school  colors. With its wings outstretched, the griffin represents the school soaring to new heights as it celebrates its tenth year."